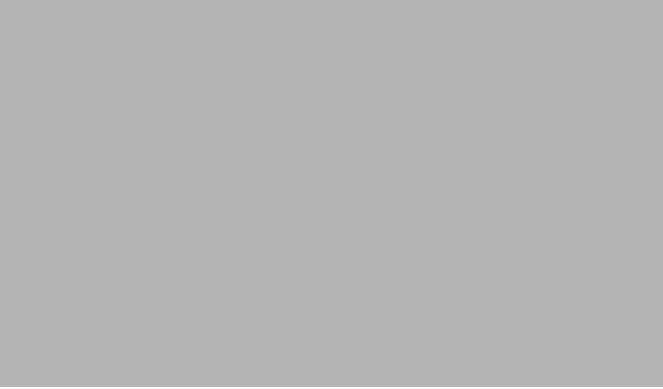 Mr Foley played loads of festivals over the last 2 years - we lost count!

The film also picked up a bunch of awards along the way. Yay!